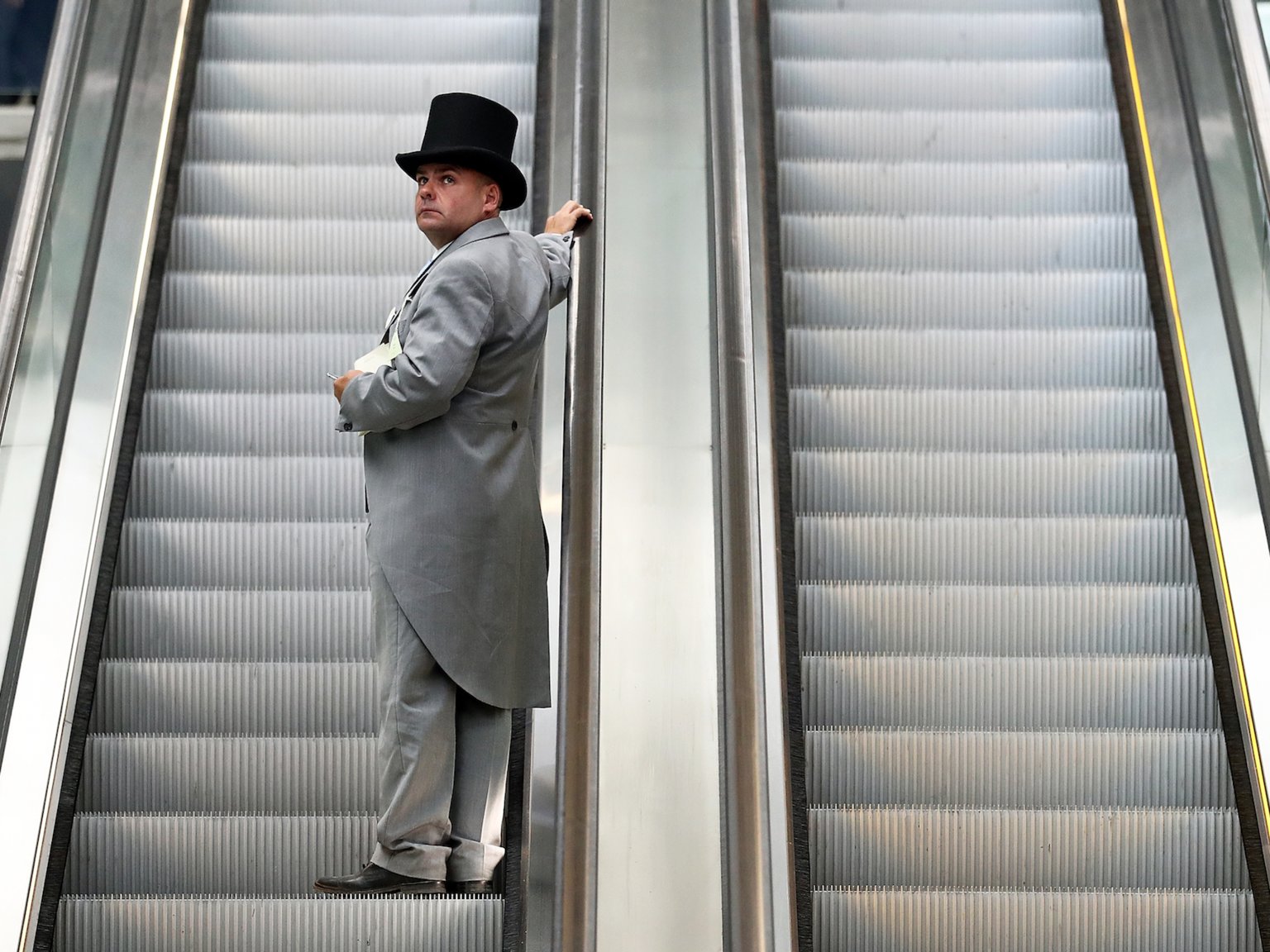 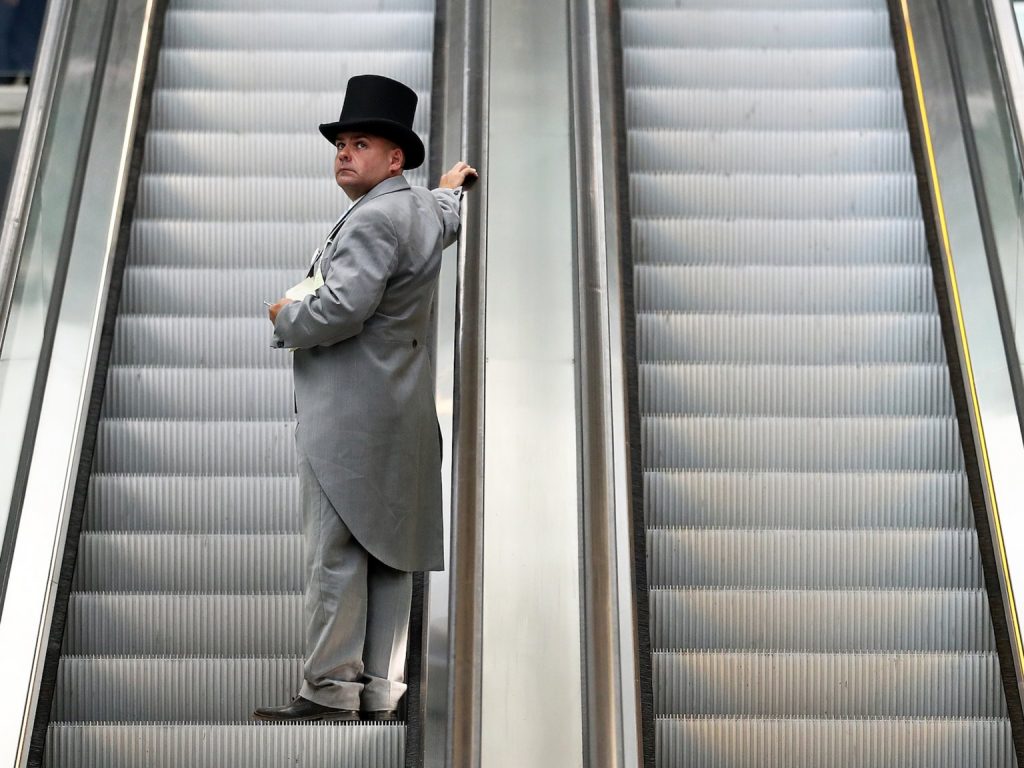 Has The Latte Factor Changed Your Life?

Read about Sean today. His story went viral all over the world. He read The Automatic Millionaire and tracked his Latte Factor®. He’s now saved 100k in less than 2 years.

Built over four thousand years ago, The Great Pyramid of Giza stood as the tallest structure in the world until 1311. (That’s a run that makes the Empire State Building’s 40-year reign seem like a blip…)

The construction used over 2.3 million slabs of giant granite blocks, each one cut with amazing precision.

Just how ancient civilizations managed the construction is a mystery that’s perplexed scientists for centuries. Some say the pyramid is actually an eroded mountain. Others claim it’s part of the Lost City of Atlantis or evidence of extraterrestrial help from Ancient Aliens.

But here’s the most likely scenario, and the one most historians agree on: 30,000 skilled laborers worked tirelessly, dragging the granite up ramp after ramp, slowly hoisting the stones hundreds of feet in the air. Day in and day out, for over 20 years.

That our minds have trouble imaging this mostly likely scenario isn’t all that surprising, because we do the exact same thing with our money goals every day.

The small stuff adds up

One of the first finance books I ever read was David Bach’s Automatic Millionaire. In it, he explains the idea of The Latte Factor.

The Latte Factor is the concept that tiny amounts of money could add up to huge amounts of savings over time. True to the name, the classic example is a $5 cup of coffee each morning.

As David explains, if that same $5 was instead invested and earned the stock market’s historical return of 7% per year, our luxury coffee drinker would have an extra $1,953 after just one year.

Just from a few coffees!

I immediately found the idea fascinating. And as a money blogger chasing total financial freedom, of course I wanted to figure out how much I’d have to save per day to reach my ultimate goal: a $1 million dollar portfolio and an early exit from the rat race.

I plugged the numbers into my financial calculator over and over, and yet the result was always the same.

All it takes to become a millionaire is to save just $30 a day (that’s assuming the stock market’s historical 7% rate of return). Over and over again.

I don’t know about you, but I immediately found this incredibly relieving. I’d be intimidated if the only path to wealth was a lucky break, a brilliant business idea, or a Powerball victory.

$30 a day is as simple as passing on a dinner out, driving a cheaper car, or even working a couple extra hours at a low-paying job.

And if cutting back isn’t your style, I just finished a step-by-step strategy showing how anyone can side hustle an extra $11,207 next year.

Here’s the great part about The Latte Factor and The 30 for 30 Rule: It’s a starting point.

Because I promise you, once you open your eyes to the incredible compounding effect of your money, you’ll find yourself looking to up your savings wherever you can.

Eventually, I hit the magic $30 a day. And then I asked myself, “Why not fast track this path to a million?”

So I started cutting costs where I could, and working relentlessly to increase my income. Before I knew it, I was saving $40, $50, and $60 a day.

The pyramids weren’t built by Ancient Aliens, and millionaires don’t have to get lucky.

A little bit of effort, over and over again, is all it takes to build serious wealth.

“You don’t set out to build a wall. You don’t say ‘I’m going to build the biggest, baddest, greatest wall that’s ever been built.’ You don’t start there. You say, ‘I’m going to lay this brick as perfectly as a brick can be laid.’ You do that every single day. And soon you have a wall.” – Will Smith