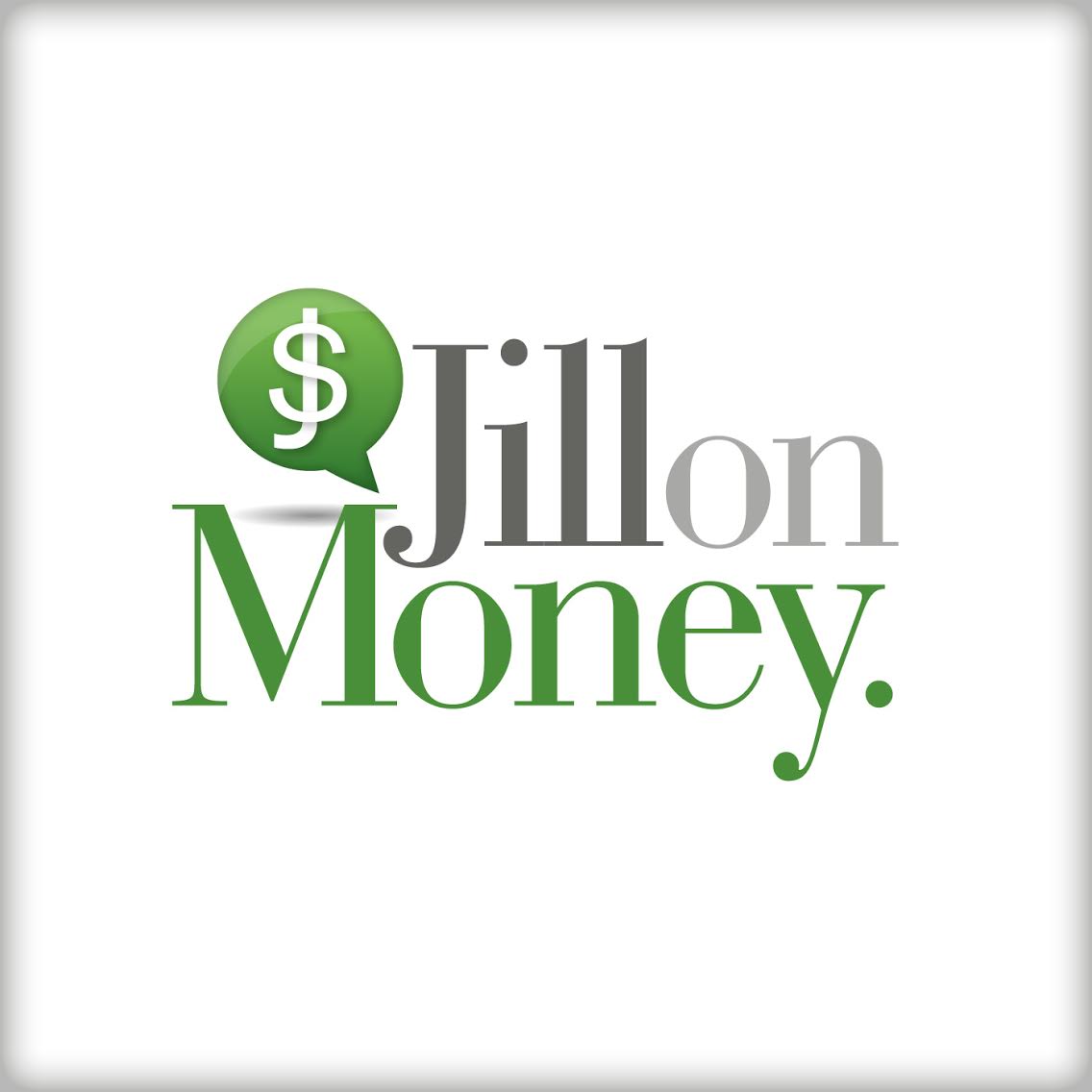 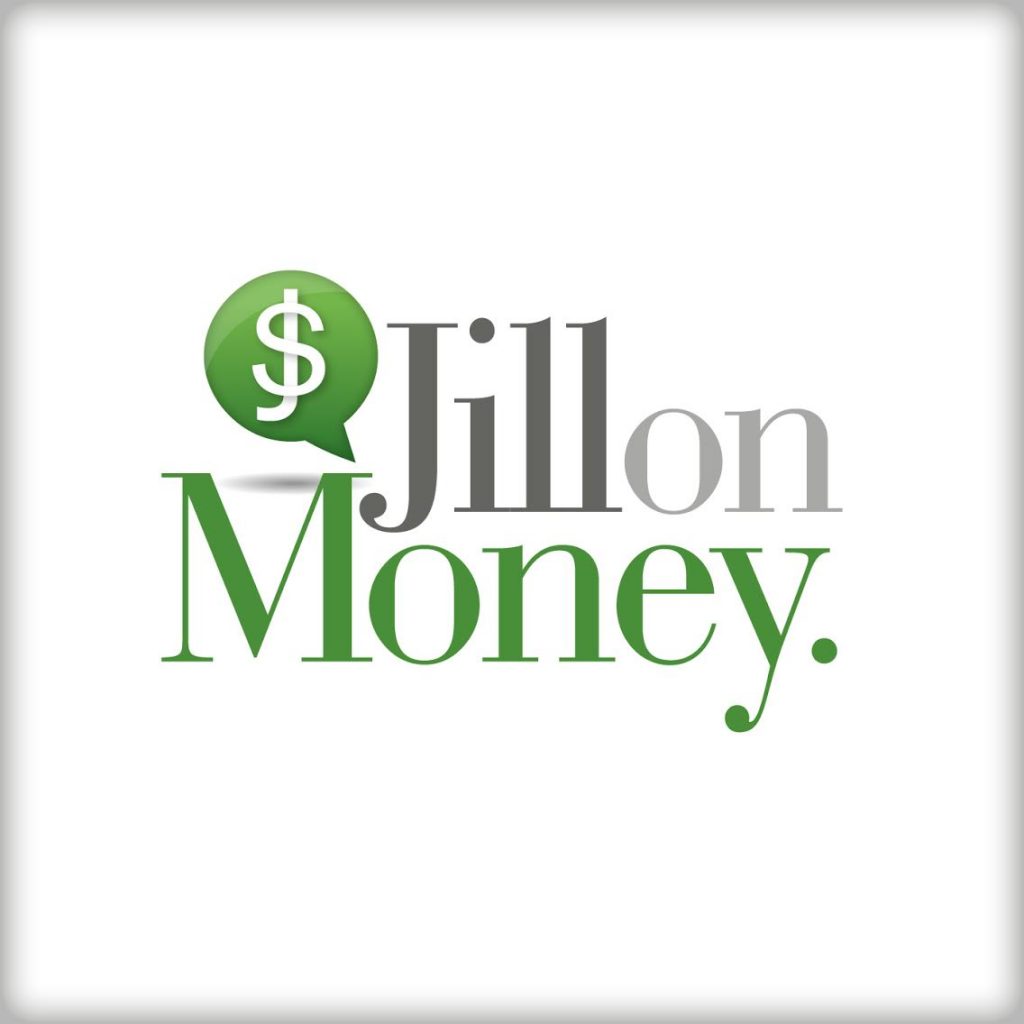 How does it feel to have nine consecutive books make the New York Times bestsellers list? Or to be on the Oprah Winfrey Show six times? Well, I have no idea, but our “Better Off” guest, David Bach, does!

Let me back up…this is the first-ever episode of “Better Off” where I tackle sometimes uncomfortable — and even controversial — money and investing issues. For the show premiere, I talked with David Bach, who has written eleven national bestsellers, with over seven million books in print. He’s best known for “The Automatic Millionaire.” It was so popular the first time around that he just released an expanded and updated version.

Of course, there’s no secret recipe to becoming an automatic millionaire. There’s no magic formula. It’s something that takes time, work and discipline. If it were that easy we’d all be millionaires…and Mark probably wouldn’t be my producer. You’ll get to know Mark in subsequent episodes. He’s the guy that makes the show appear in your feed every week.

As you’ll hear, I don’t agree with David that skipping a latte a day will help you become rich, but we also discuss many topics in the book upon which we both agree—perhaps none more important than becoming an “automatic investor.” Research shows that we have more positive outcomes when we take emotions and self-discipline out of the equation and put our financial lives on autopilot. That may be the biggest takeaway from the book. Whether it’s a retirement plan at work, an IRA, or a service such as Betterment, set it, forget it and let the magic of compounding interest go to work.

It’s the beginning of a new year, a time when we reassess our financial situations and maybe even make some resolutions. Listen to this podcast, read the book and I have no doubt you’ll pick up some useful tips that will help you achieve your goals in 2017.

“Better Off” is sponsored by Betterment.

“Better Off” theme music is by Joel Goodman, www.joelgoodman.com.

This article original Appeared on Better Off Podcast:
http://betteroffpodcast.com/wp/better-off-podcast-ep1/