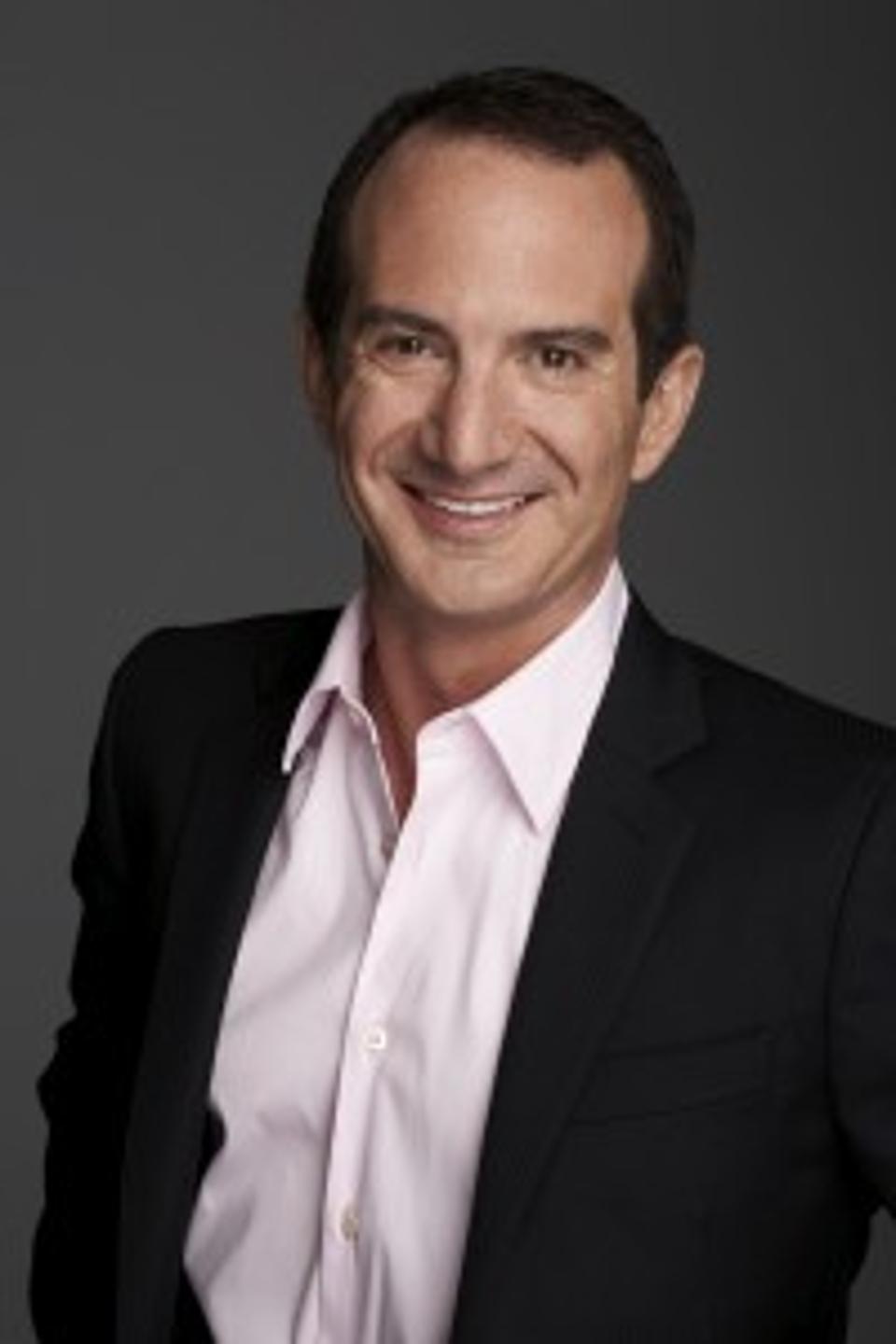 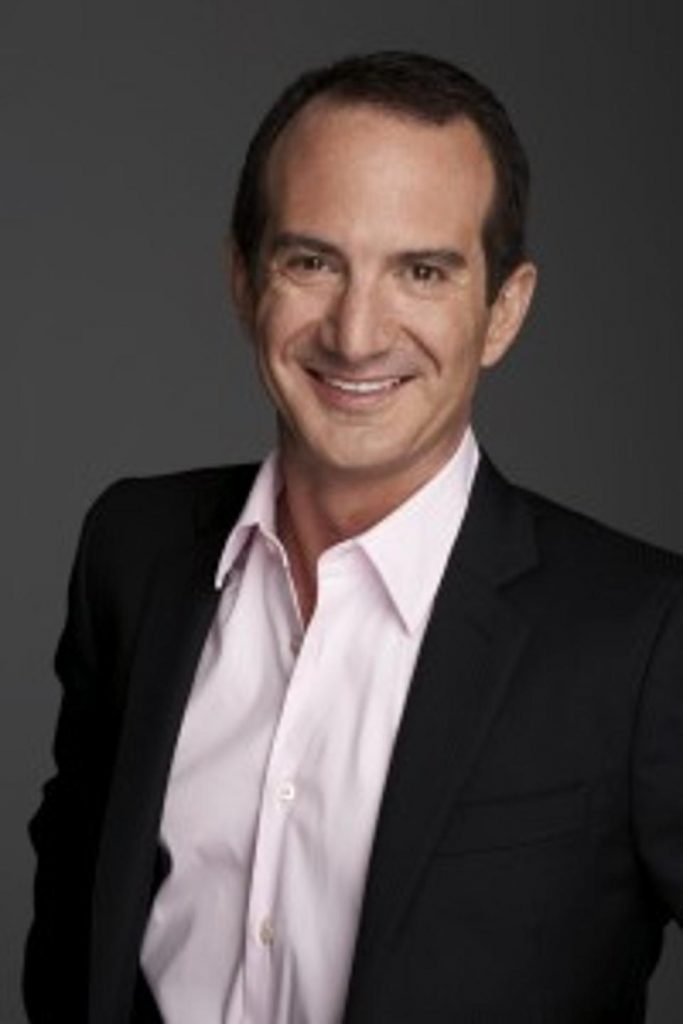 It was big news in March 1999 when the Dow Jones Industrial Average hit 10,000 — a milestone that was once unthinkable. Earlier in 2017, the Dow blew through that mark when it reached 20,000. By mid-December, the broad stock index was closing in on above 25,000. The two other stock benchmarks — the S&P 500 and the Nasdaq Composite — have also been trading at all-time highs.However, some analysts claim this bull market might run out of steam soon and send stock prices lower. Among the financial experts who think a stock market correction could be coming is bestselling author and co-founder of AE Wealth Management David Bach. “I’m a perennial bull on the market in America,” said Bach, whose books include “The Automatic Millionaire.” “With that being said, we’re almost nine years in a bull market. I’m realistic that this market is due to slow down.”He can’t predict when that slowdown will happen, but he says investors should take steps now to protect their portfolios. In an interview with GOBankingRates, Bach shared these five tips to prepare for a market correction.

With the major stock indexes hitting record highs, you might see this as an opportunity to get rich. But now is not the time to be greedy, Bach says.

For example, you might be tempted to invest in Bitcoin, the cryptocurrency that has been one of the most surprising stock market trends of 2017. Because Bitcoin’s value has surged, you might think there’s still time to profit from it. However, because a market correction could be coming, jumping into assets such as Bitcoin could be a mistake.

“You should not be loading up today and making your portfolio more aggressive,” Bach said.

Don’t Try to Time the Market

On the opposite end of the spectrum, you might think you should get out of stocks before a market correction and then jump back into the market at the right time. The problem with that strategy is actually picking the right time.

“I’m a big believer that people who predict market corrections are fools,” Bach said. “Investing is all about decades, not days. I fundamentally believe you can’t time the market.” Sure, Warren Buffett has accurately predicted the stock market, but he’s an investing savant who still advocates holding stocks for long stretches.

In other words, you shouldn’t sell all of your stocks. If you do so with the hope of limiting your losses if the market drops, you could miss out on gains if stocks continue to rise. Even if there is a correction, you might not get back in at the right time and miss out on the recovery.

Have a Balanced Portfolio

Rather than get out of the market entirely, it might be time to rebalance your portfolio to reduce your risk. “Everything is at all-time highs now — bond prices and stock prices,” Bach said. “The most important thing you can do in a market like this is be very clear how much risk you’re taking in your portfolio now.”

You can lower your risk by having a balanced portfolio of both stocks and bonds. “It can be a shock absorber … like having an airbag in your car,” Bach said. Having a mix of stocks and bonds can reduce the volatility in your portfolio and make getting through a market correction less painful, he said.

A typical balanced portfolio is 60 percent stocks and 40 percent bonds, Bach says. The last time there was a market correction, portfolios structured that way declined 26 percent and took 19 months to recover. If you’re not comfortable picking investments on your own, Bach recommends opting for target date mutual funds. These funds are run by portfolio managers who rebalance them over time to make them more conservative with more fixed-income investments and fewer stocks as they reach a target date — typically your anticipated retirement date.

Educating yourself about market corrections lets you avoid panicking and making investment decisions based on fear when the stocks drop. “The more you understand how a market correction works, the better prepared you are,” Bach said.

For starters, it’s important to put the next market correction into perspective, he says. If stocks fall in 2018, keep in mind that they’re falling from an all-time high. “Even if the market corrected now 25 percent, we’d be back to where we were when Trump got elected,” Bach said.

Typically, a market correction is defined as a drop of 10 percent or more for an index, stock or bond from its recent high. Corrections are common. There were 22 in U.S. markets between 1946 and 2015, according to Prudential Investments. The average decline was 14 percent.

Have a Cash Cushion

Don’t put all of your money in the stock or bond markets, especially if there’s a market downturn. It’s important to have cash savings for short-term goals or an emergency fund, Bach says.

He recommends building an emergency fund that’s big enough to cover six months’ to a year’s worth of expenses. “Having that cushion can help you ride through a correction,” Bach said.