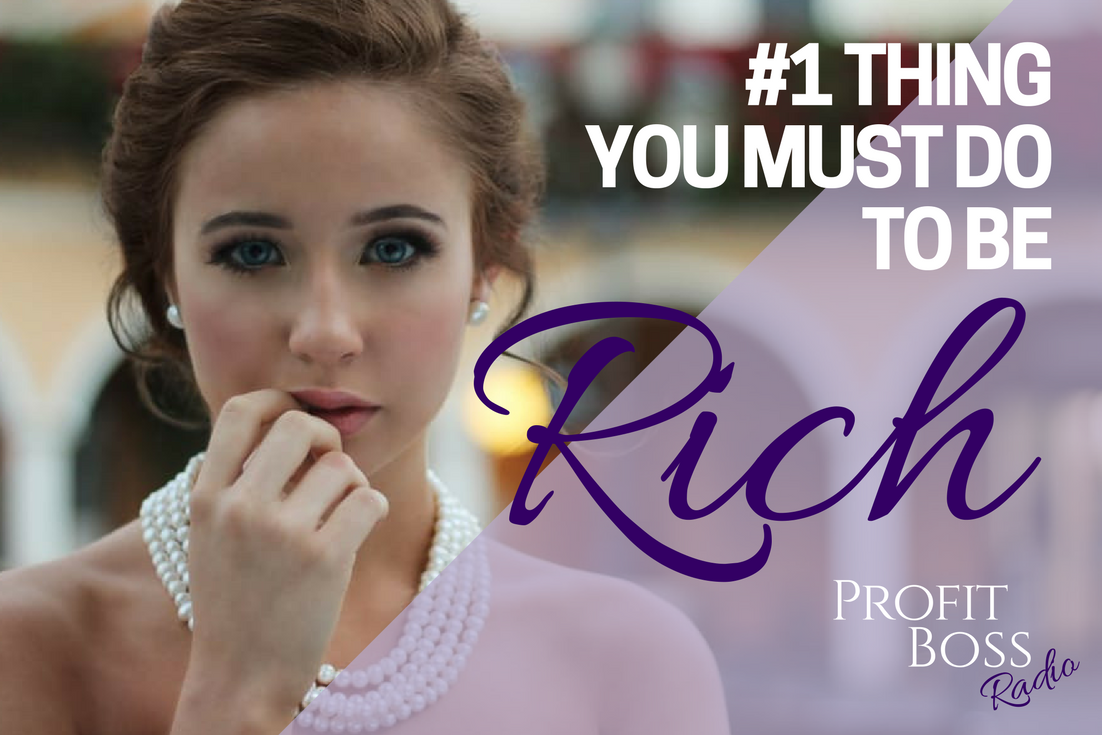 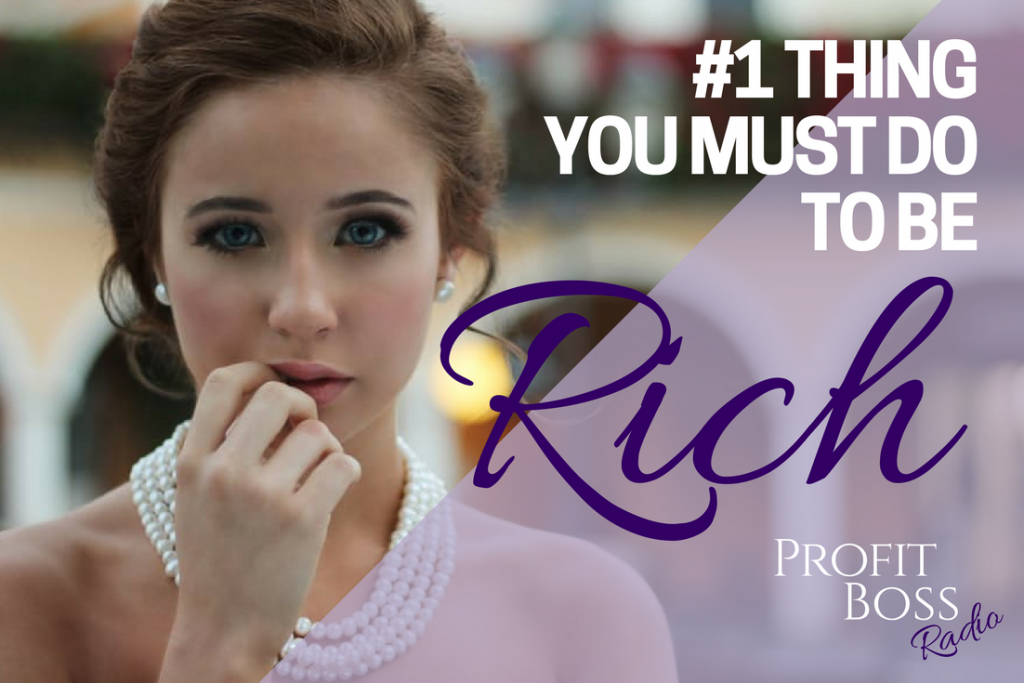 Today I’m excited to introduce all of you to one of the most widely-read financial advisors we’ve had on the podcast – David Bach! David is the author of NINE New York Times Bestsellers about money, including The Automatic Millionaire and Smart Women Finish Rich. He’s been a writer, speaker, and teacher in the field for over twenty years, and he’s here to share how automation became the cornerstone of his financial teachings.

David and I start by talking about his history with money, including the credit card debt he racked up in college. He recounts the very early financial education he received from his grandmother, herself a single woman who decided to master money at the age of 30. Now, David teaches people around the world how they can become millionaires by implementing a very simple money habit.

David also shares the story of the couple whose saving patterns enabled their modest incomes to balloon into over $2 million in assets, and how their story changed his outlook on savings forever. We discuss some of the common complaints we receive about automation, and why those complaints are no excuse for setting up a reliable automatic system.

If you’re looking for an easy-to-implement savings system that really works, look no further!

LISTEN TO THE FULL INTERVIEW:

WHAT YOU’LL LEARN FROM THIS EPISODE:

FEATURED ON THE SHOW: