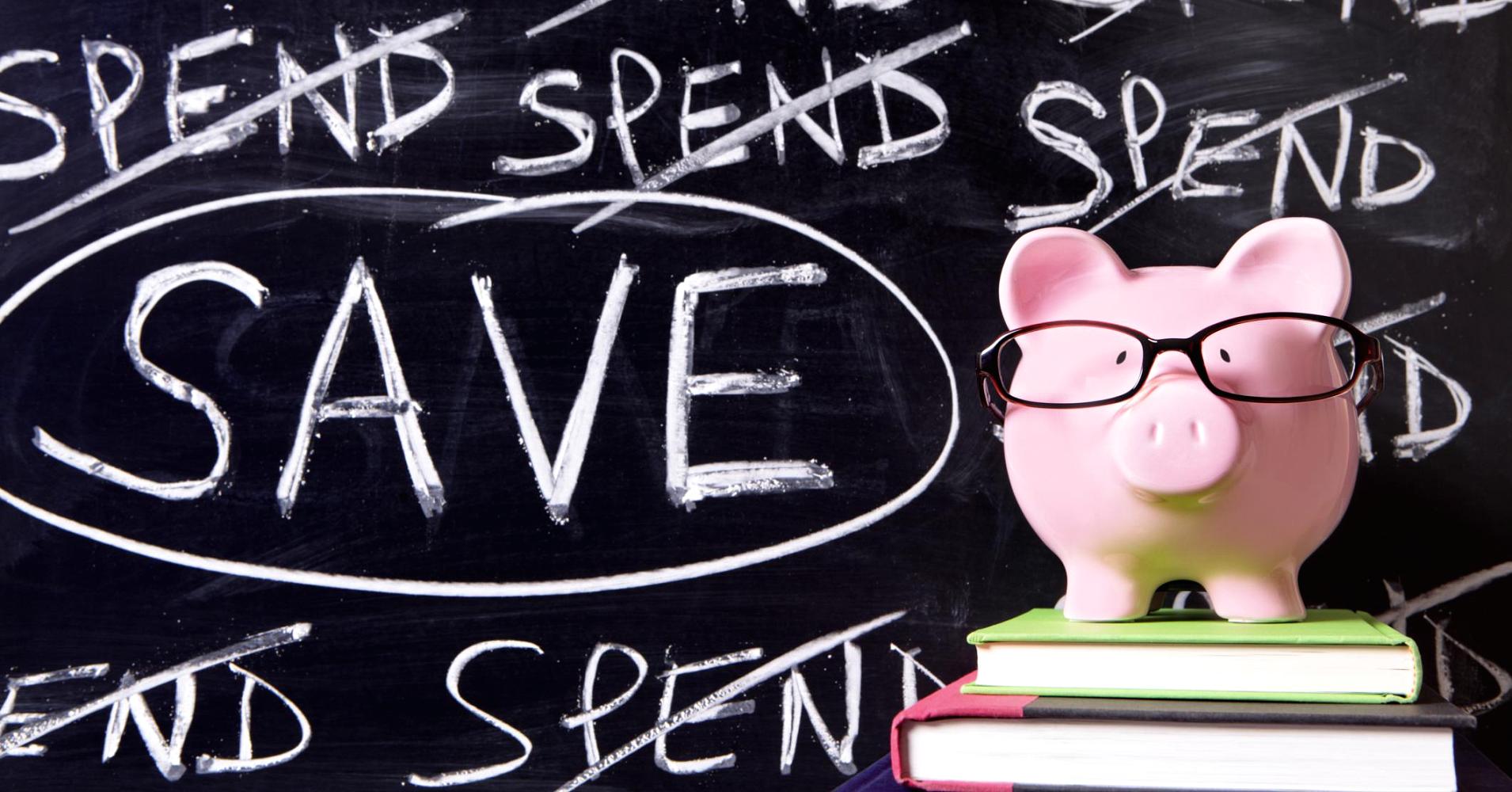 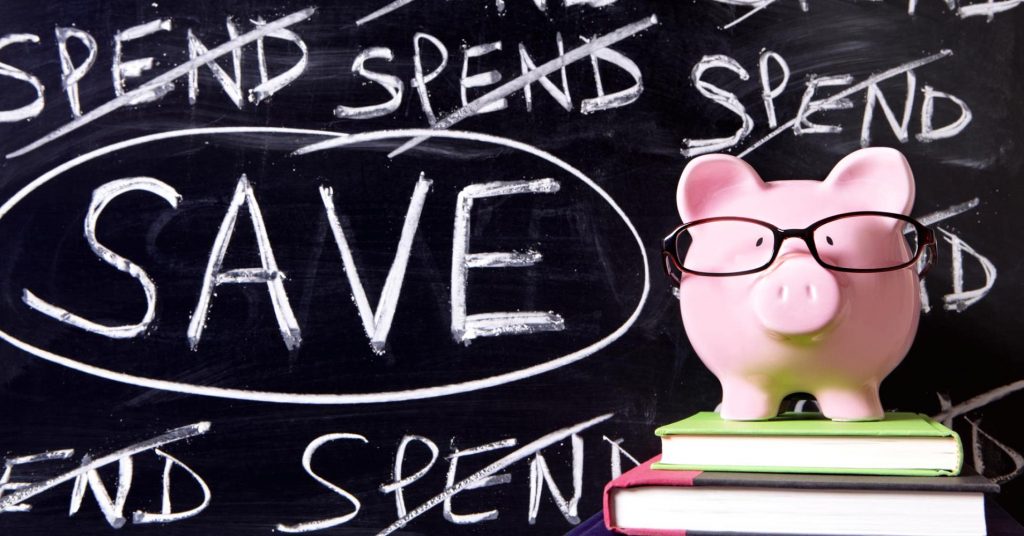 The first step to becoming a millionaire is to start saving. And according to many financial experts, the first step to boost your savings and get your finances in order is to create a budget.

But, for many people, budgeting is terrible. It can be frustrating and tedious. And budgets themselves, even once they’re made, are difficult to stick to.

If budgets are crucial to financial health, why are they so dreadful to put up with?

Financial expert and self-made millionaire David Bach has a simple explanation: It’s because they’re not fun and because they work against people rather than with them.

“What budgeting boils down to is depriving yourself for the sake of your future well-being,” he writes in “The Automatic Millionaire.” “This is certainly a responsible idea, but as a strategy, it goes against human nature.”

Budgeting can feel like deprivation, Bach writes, the same way going on a diet can. While you know the end goal is your health, cutting out sugar or carbs only makes you want those things more. And a lot of times, diets end with people giving in to their cravings and finding themselves back at square one, feeling bad about having “failed.”

Telling yourself you’re not allowed to spend any more money on clothes or eating out feels a whole lot like trying to give up bagels or ice cream. Just like people get sick of counting calories, they get sick of depriving themselves financially, too, Bach says.

His solution: “Take those budgets you’ve been struggling with and throw them in the garbage.”

Instead, Bach advocates a system where you pay yourself first.

The first dollars out of your paycheck should go to you. Your retirement accounts, your investments, your savings. After you’ve met those responsibilities, take care of all of your other non-negotiable payments, including rent or mortgage, utility bills, insurance and car payments. Then live off of whatever is left.

It’s the opposite of budgeting, and yet it works.

“The reason [most people] think they need a budget is to help them figure out how much to pay everyone else, so at the end of the month — or year, or their working life — they will have something ‘left over’ to pay themselves,” Bach writes. Pay yourself first and you change everything around you for the better.

How much should you aim to set aside? Rather than thinking about that figure as a percentage of income, Bach likes to think about it in terms of hours of your life: “You should be saving the equivalent of one hour’s worth of income each day.”

If you’d rather think about savings as a percentage, one hour’s worth of income comes out to roughly 10 percent of your gross income, Bach says.

If cutting back your spending by 10 percent feels overwhelming, start by checking out these tricks to save more without trying too hard.