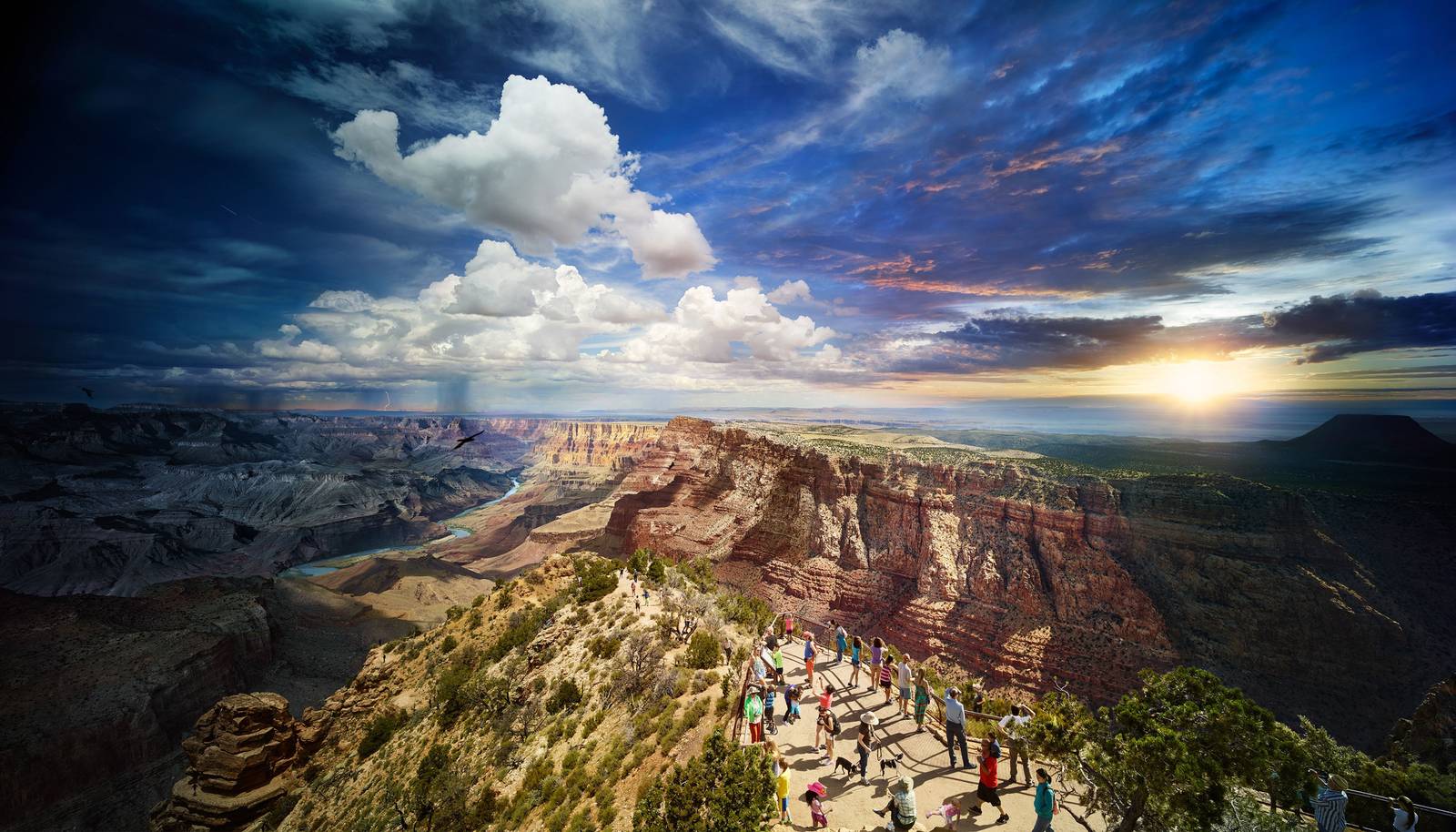 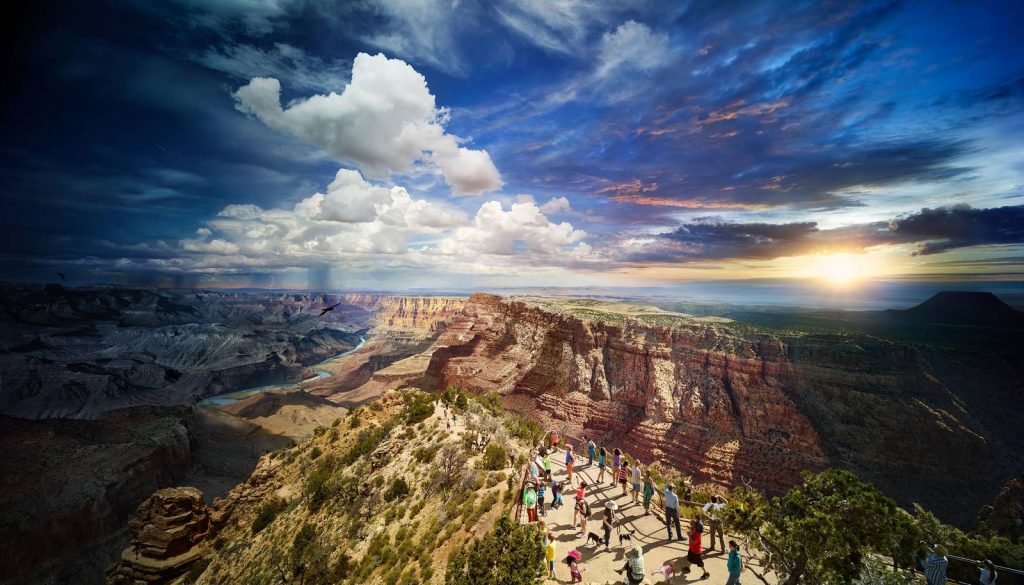 I have good news. First, most American children are going to live far better than their parents did. Second, large gains in the living standards of Americans will continue for many generations to come.

Some years back, people generally agreed with my optimism. Today, however, pollsters find that most Americans are pessimistic about their children’s future. Politicians, business leaders and the press constantly tell us that our economic machine is sputtering. Their evidence: GDP growth of only 2% or so in recent years.

Before we shed tears over that figure, let’s do a little math, recognizing that GDP per capita is what counts. If, for example, the U.S. population were to grow 3% annually while GDP grew 2%, prospects would indeed be bleak for our children.

But that’s not the case. We can be confident that births minus deaths will add no more than 0.5% yearly to America’s population. Immigration is more difficult to predict. I believe 1 million people annually is a reasonable estimate, an influx that will add 0.3% annually to population growth.

In total, therefore, you can expect America’s population to increase about 0.8% a year. Under that assumption, gains of 2% in real GDP–that is, without nominal gains produced by inflation–will annually deliver 1.2% growth in per capita GDP.

In America, it should be noted, there’s nothing unusual about that sort of gain, magnificent though it will be. Just look at what has happened in my lifetime.

I was born in 1930, when the symbol of American wealth was John D. Rockefeller Sr. Today my upper-middle-class neighbors enjoy options in travel, entertainment, medicine and education that were simply not available to Rockefeller and his family. With all of his riches, John D. couldn’t buy the pleasures and conveniences we now take for granted.

Two words explain this miracle: innovation and productivity. Conversely, were today’s Americans doing the same things in the same ways as they did in 1776, we would be leading the same sort of lives as our forebears.

Replicating those early days would require that 80% or so of today’s workers be employed on farms simply to provide the food and cotton we need. So why does it take only 2% of today’s workers to do this job? Give the credit to those who brought us tractors, planters, cotton gins, combines, fertilizer, irrigation and a host of other productivity improvements.

To all this good news there is, of course, an important offset: in our 241 years, the progress that I’ve described has disrupted and displaced almost all of our country’s labor force. If that level of upheaval had been foreseen–which it clearly wasn’t–strong worker opposition would surely have formed and possibly doomed innovation. How, Americans would have asked, could all these unemployed farmers find work?

We know today that the staggering productivity gains in farming were a blessing. They freed nearly 80% of the nation’s workforce to redeploy their efforts into new industries that have changed our way of life.

You can describe these develop-ments as productivity gains or disruptions. Whatever the label, they explain why we now have our amazing $59,000 of GDP per capita.

This game of economic miracles is in its early innings. Americans will benefit from far more and better “stuff” in the future. The challenge will be to have this bounty deliver a better life to the disrupted as well as to the disrupters. And on this matter, many Americans are justifiably worried.

Let’s think again about 1930. Imagine someone then predicting that real per capita GDP would increase sixfold during my lifetime. My parents would have immediately dismissed such a gain as impossible. If somehow, though, they could have imagined it actually transpiring, they would concurrently have predicted something close to universal prosperity.

Instead, another invention of the ensuing decades, the Forbes 400, paints a far different picture. Between the first computation in 1982 and today, the wealth of the 400 increased 29-fold–from $93 billion to $2.7 trillion–while many millions of hardworking citizens remained stuck on an economic treadmill. During this period, the tsunami of wealth didn’t trickle down. It surged upward.

In 1776, America set off to unleash human potential by combining market economics, the rule of law and equality of opportunity. This foundation was an act of genius that in only 241 years converted our original villages and prairies into $96 trillion of wealth.

The market system, however, has also left many people hopelessly behind, particularly as it has become ever more specialized. These devastating side effects can be ameliorated: a rich family takes care of all its children, not just those with talents valued by the marketplace.

In the years of growth that certainly lie ahead, I have no doubt that America can both deliver riches to many and a decent life to all. We must not settle for less.

Buffett is the CEO and chairman of Berkshire Hathaway.