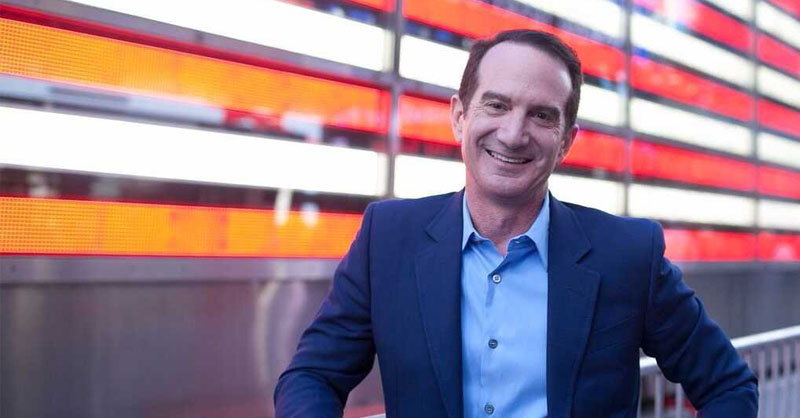 If you want to get rich, you have to learn to pay yourself first.

But just how much of your earnings should you set aside for retirement and other savings to ensure lifelong wealth?

For one self-made millionaire, the magic number is 20%.

“Today, my wife and I each strive to pay ourselves the first 20% of our gross income,” writes David Bach, who became a millionaire by age 30, in his book, The Automatic Millionaire.

“That may sound like a lot, but because I’ve worked up to it gradually over the course of fifteen years, it’s become our new normal”.

It took a while for Bach to grasp the idea of paying himself first: “When I first heard about this concept I was doing what most people do — trying to budget, beating up on myself for failing, and then scrambling at the end of the year to find some money to put in my retirement and savings accounts, only to find another year had come and gone and I had not made any financial progress,” he writes.

Even when he did start setting aside money, it was a mere 1% of his paycheck, he says: “I was in my mid-twenties, and I wanted to make sure it didn’t hurt. Within three months, I realized that 1% was easy, so I increased the amount to 3%.”

He says anyone — no matter your income — can put money aside and let it accumulate. You’ll learn to live without it, Bach assures: “If you are not paying yourself first now, that’s probably because you think you can’t afford to… But I can tell you from personal experience that once you decide to pay yourself first and then you make it automatic, it’s done — and within the first three months, you totally forget about it. You’d be amazed how effortlessly you can learn to live on a little less.”

If you’re only comfortable with setting aside 1%, it’s better to start there than not get started at all. “This one little step will change your habits and make saving automatic,” writes Bach. “And that will put you on a path that ultimately will make you rich.”